Does The Internet Tell Us Too Much About The New People We Meet?

Almost everyone does it to some extent and in some capacity these days – looking people up on the internet when we first meet them, or before meeting them in person after some other kind of contact. Whether it is someone you are thinking of hiring to do your home decorating job, a potential new employee at your work, or a person you are considering dating, there is the possibility to find out things about them on the web before making a decision. While knowledge is power, are we actually becoming a nation of stalkers, and in some cases, is knowing too much about someone too soon actually harmful?

‘Too Much Information’ Dating Sites 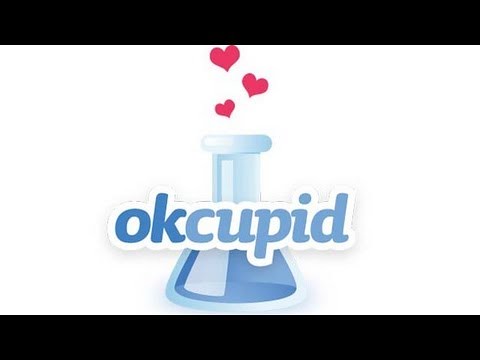 One of the times when you might be most inclined to do some digging is on a dating site, and with many of them, you don’t even have to leave the site to find out a whole host of stuff about a potential match because the sites themselves are full of questions that users can answer to assess compatibility. The trouble with this is that while a lot of it is useful to know in working out if there are any possible red flags there, it takes away a lot of the mystery and the point of actually talking to someone!

Also, some of these sites do get quite in depth about people’s sexual history and preferences, and while it may seem fair enough to have a rough idea of this stuff, I don’t personally really need to know everything about that before I even meet someone! Some lines of questioning, while well intentioned, can also give the wrong impression as they are quite black and white, so you may for instance think someone is strongly anti smoking or against eating meat when in fact they are not, they just don’t do it themselves. 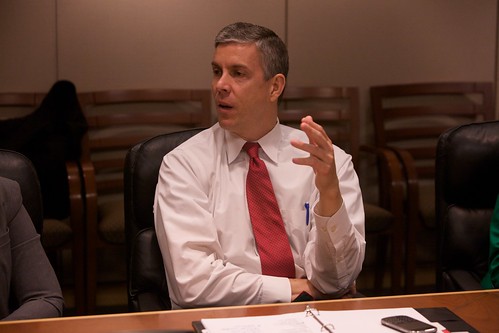 Another time when we may be inclined to have a nose at someone’s online records and activity is when considering hiring them. Whether this is on a private basis to work in your home or to work for your company, it can be tempting to read everything you can about the person, feeling that this way you are arming yourself with the best possible idea of them. However, there are boundaries between what is and isn’t relevant. You may want to check stuff like their driving records, any criminal history, reviews from other people who have used them and professional things like their LinkedIn account, but looking them up on Facebook and judging them badly because they have the odd drunken picture at a party or a joke or two you find risqué is probably unfair in most cases.

While you can find out a lot about people online and it is arguable that most of it is information they put there themselves or is in the public domain, it isn’t always the best way to know too much about someone and develop too strong a picture of them ahead of giving them a chance. Online information and the way people present themselves to the world on social media can, after all, be misleading.